Have you ever gotten so fixated on a book, movie, tv-show, or person (fictional or real) to the point where it’s the only thing you think and talk about? If so, then great because that’s where I’m currently at! I’ve gotten hooked to a familiar clown character. You know her, Batman despises her. She’s the Cupid of Crime, the Maid of Mischief. That’s right, I’m talking about

Formerly known as Harleen Quinzel, this DC villain was a person of interest for me this past week. I finally got the chance to watch Birds of Prey which follows Harley’s journey right after she breaks up with the Joker. (Check out the Trailer!) I also have to add that Margot Robbie’s performance is incredible!

After watching the movie, I thought it was suitable to listen to a podcast about the film (because who doesn’t love podcasts? Lots of people, I know). I went over to NPR’s episode of Pop Culture Happy Hour to get some second opinions. It turns out they loved the film just as much as I did! Not only that but at the end of each episode, they have a segment called “what’s making us happy this week.” Glen Weldon of NPR’s Arts desk shares that he’s interested in a show called Harley Quinn on the DC Universe streaming app. It is a cartoon show that is NOT meant for kids.

Similarly to Family Guy, this animated series is meant for more mature audiences but still possesses the perfect amount of action and adult humor that it’s not considered downright “inappropriate.” I personally cannot stand shows and movies that are based solely on sexual content. While this show makes some sexual jokes, it never shows sexual content and I appreciate that. Each episode is around 20 minutes and has a focused plot (I only discovered it two days ago and already finished the first season). So if you’re searching for a new show that’s got action and relatable, sarcastic humor, then look no further!

(To watch for free, go to MyFlixer.com)

I definitely recommend this show and Birds of Prey to any DC Universe fans out there! It gives you a chance to watch some great content and to cheer for the villains (who might not be villains after all). Enjoy! 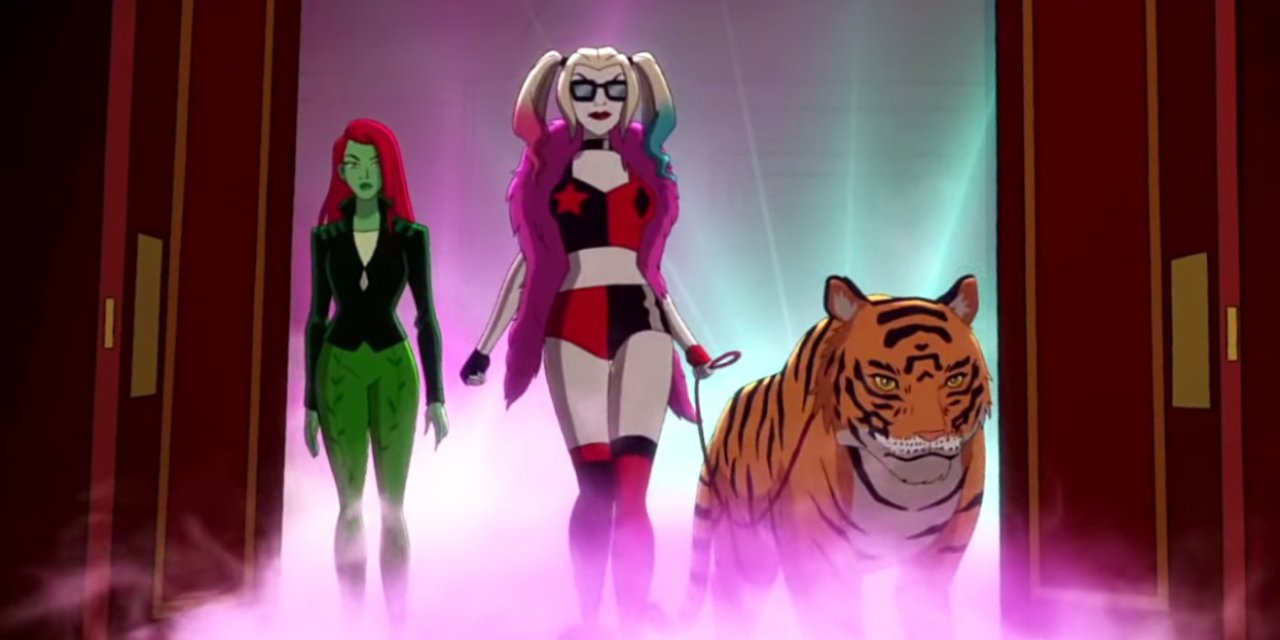